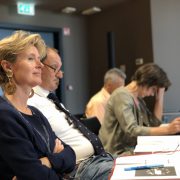 On 2 July 2019, representatives of both Member States met at the 1st Programming Task Force meeting to discuss the framework for the new Interreg cross-border cooperation programme Slovenia-Austria in the period 2021-2027. 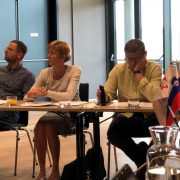 In May 2018, the European Commission (EC) presented the package of proposals for regulations governing regional development and cohesion policy beyond 2020 which have not yet been confirmed. Thus, for the coming period, the EC proposes to modernize Cohesion Policy by making its framework simpler and more flexible. While the proposals foresee the strengthening of e-cohesion and maintaining thematic concentration, they introduce several novelties.

The main aim of the 1st Programming Task Force meeting was to establish the Programming Task Force that will be responsible for the programming of the new period. The representatives already discussed the timeline, framework and main open issues and decided to support the continuity of the well-functioning programme management structures.

The successful kick off of the programming will be continued in the frame of regular meetings, the next two will take place in October and December 2019. 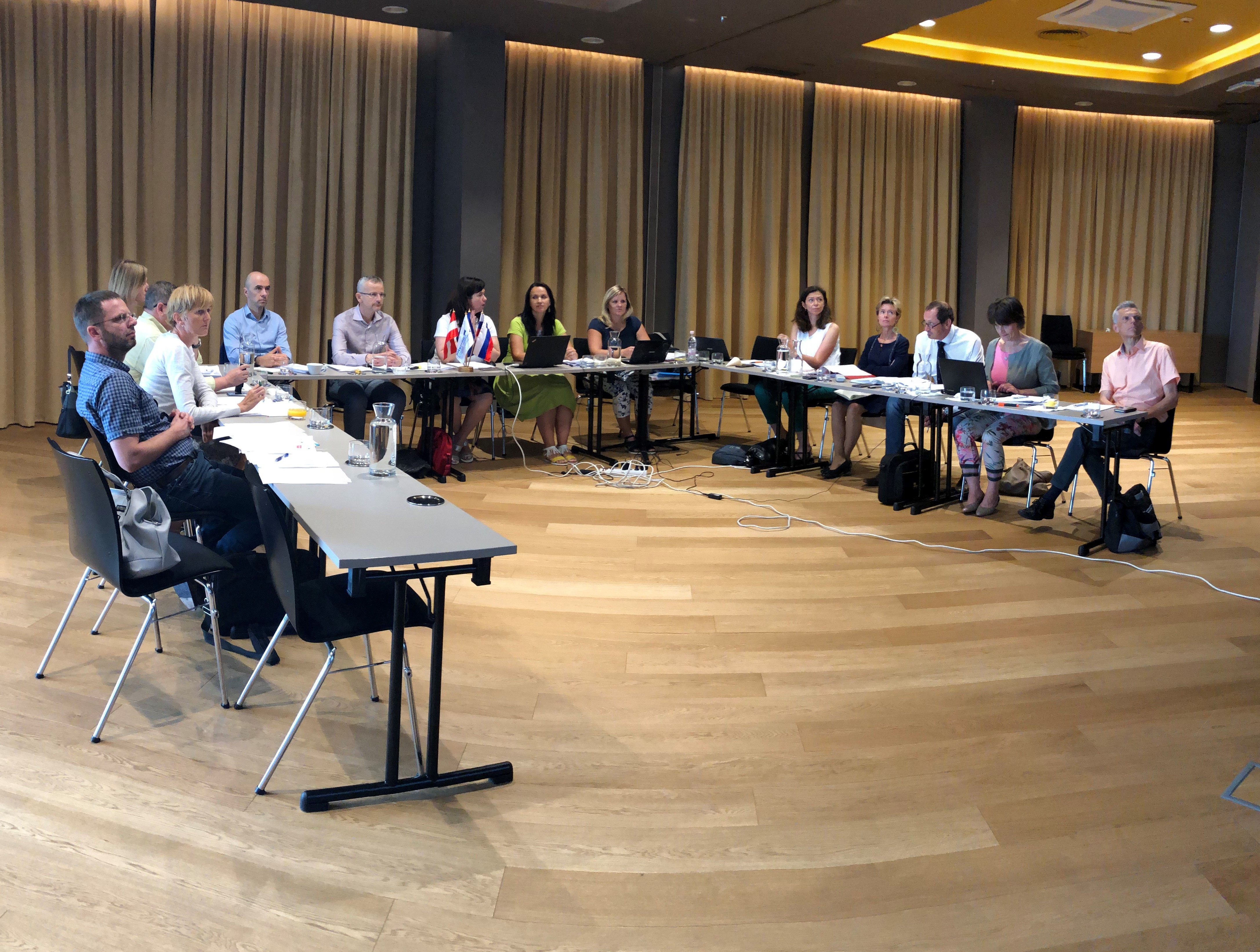