On Friday, 12 April 2019, as part of the NaKult project, new premises in the building of the former Volksschule Šentlipš, in the municipality of Sittersdorf/Žitara vas were opened. The premises will serve as the Geopark Management Centre, which also includes a Geo-workshop for various, especially educational, activities. 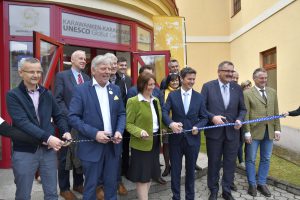 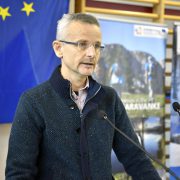 Interreg funds are intended for content that goes beyond national borders and the implementation of which achieves better results when activities are coordinated on both sides of the border. Cooperation is not always something self-evident, something that will happen completely automatically, but it requires a desire to overcome averageness. A good example of cooperation is the NaKult project, in which several municipalities and regional institutions on both sides of the border are spreading awareness of Geoparka’s rich geodiversity and developing remote hiking trails as a new joint tourist product. The result of the project is also the management centre in Sittersdorf/Žitara vas. In order to operate it, within the project, they purchased equipment and furniture for the space, which will be used for the implementation of various activities, such as an annual Geopark camp and educational workshops.

The event was spiced up by the children’s choir of the Sittersdorf/Žitara vas elementary school.

For more information about the event, please visit: www.geopark-karawanken.at. 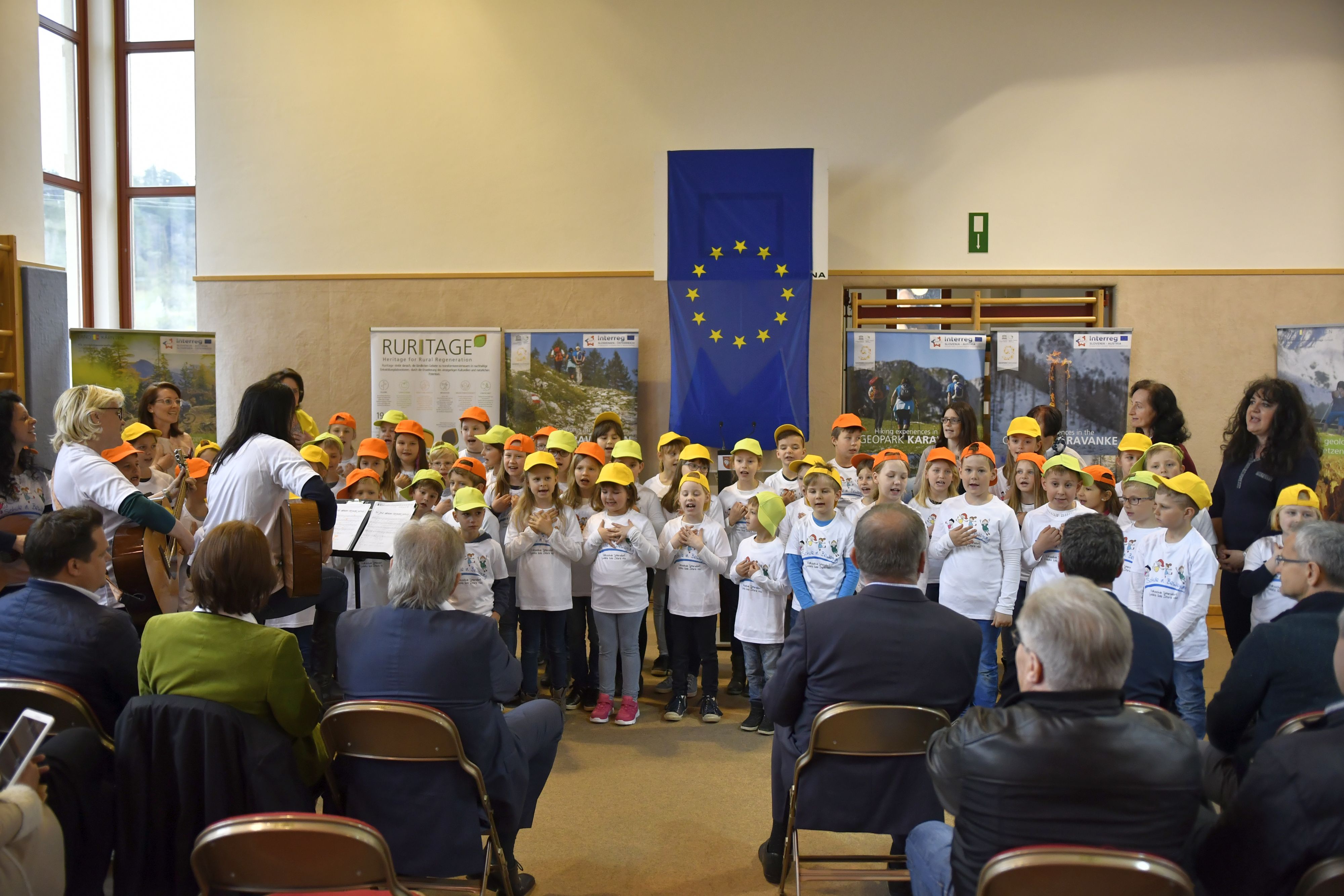 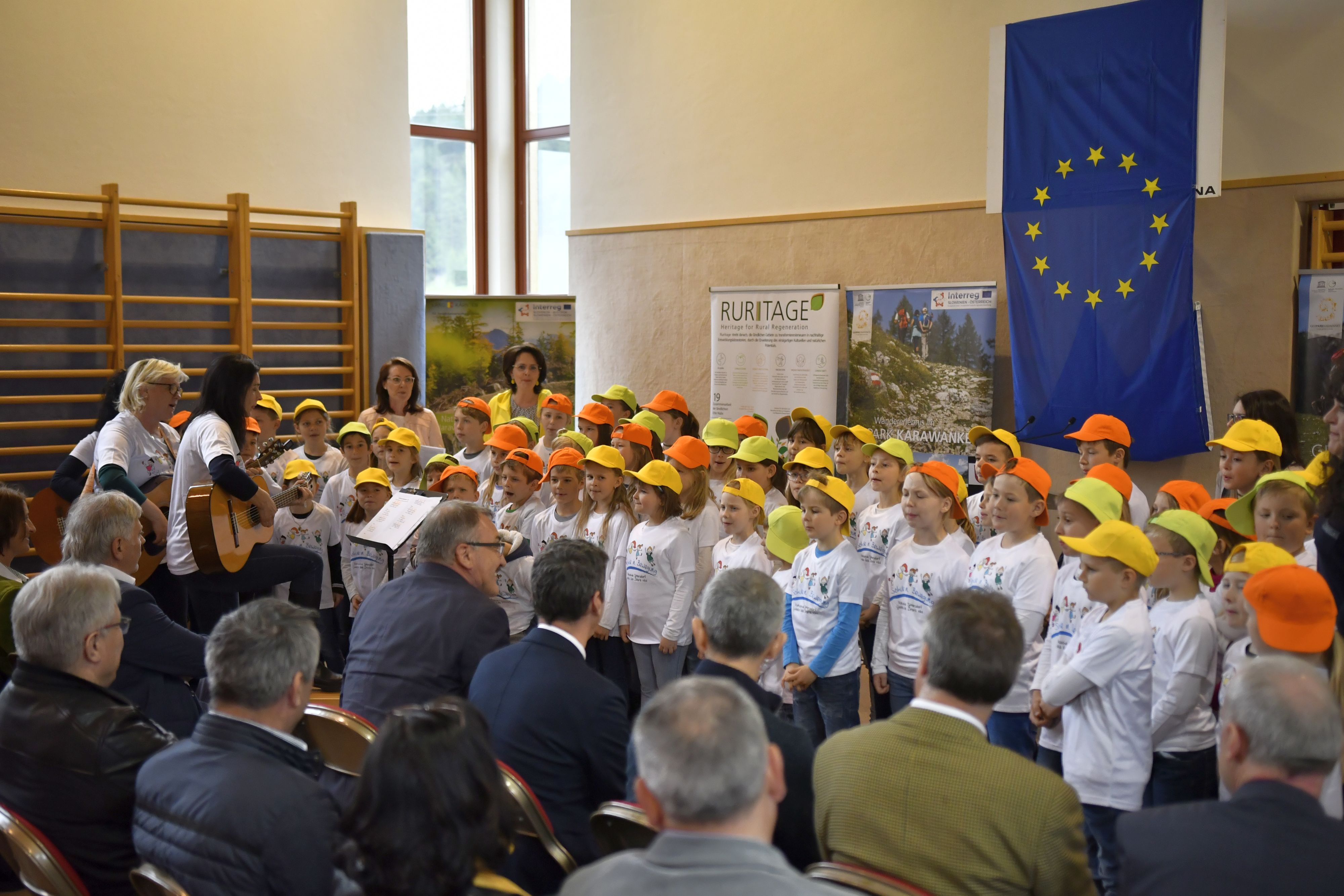 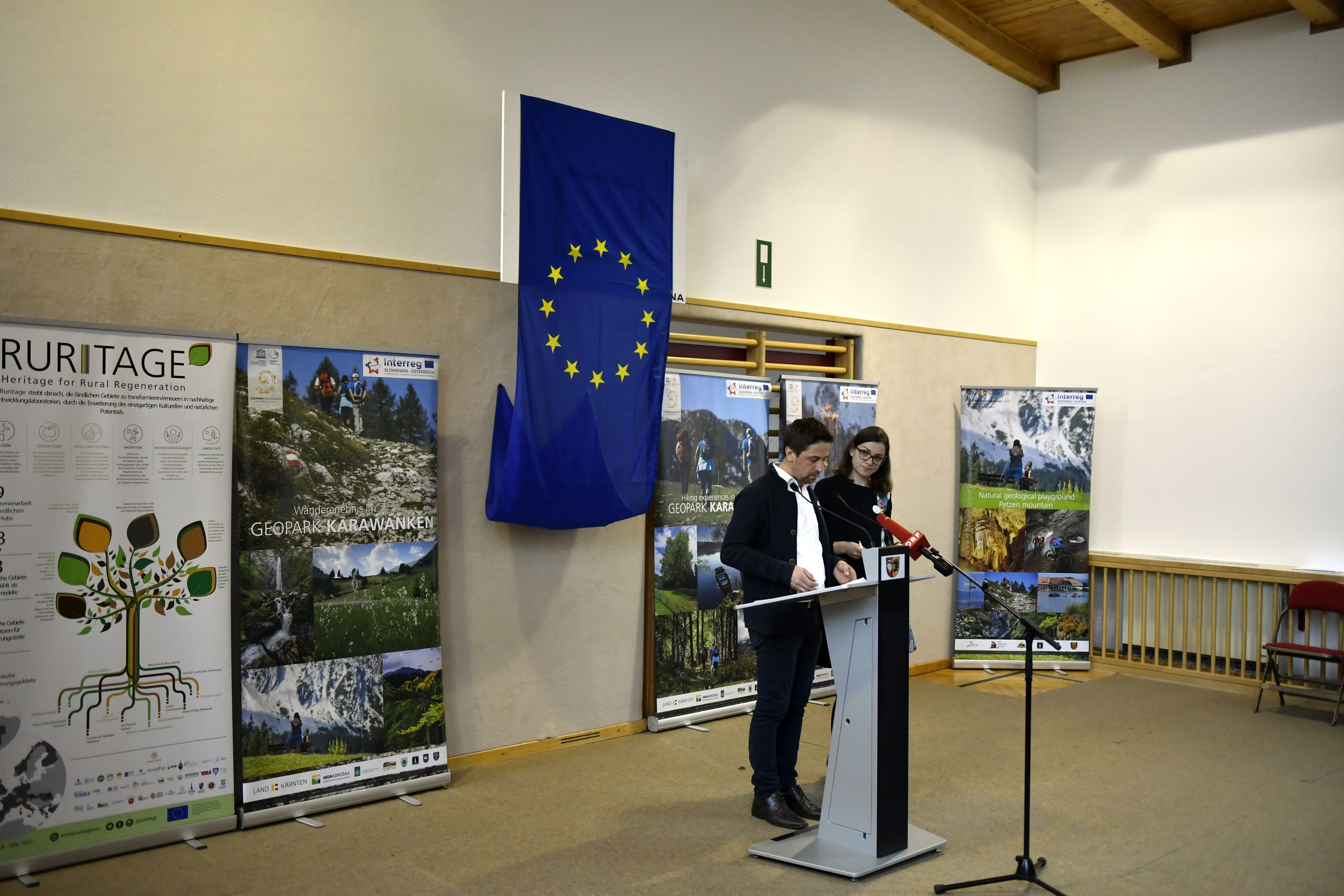 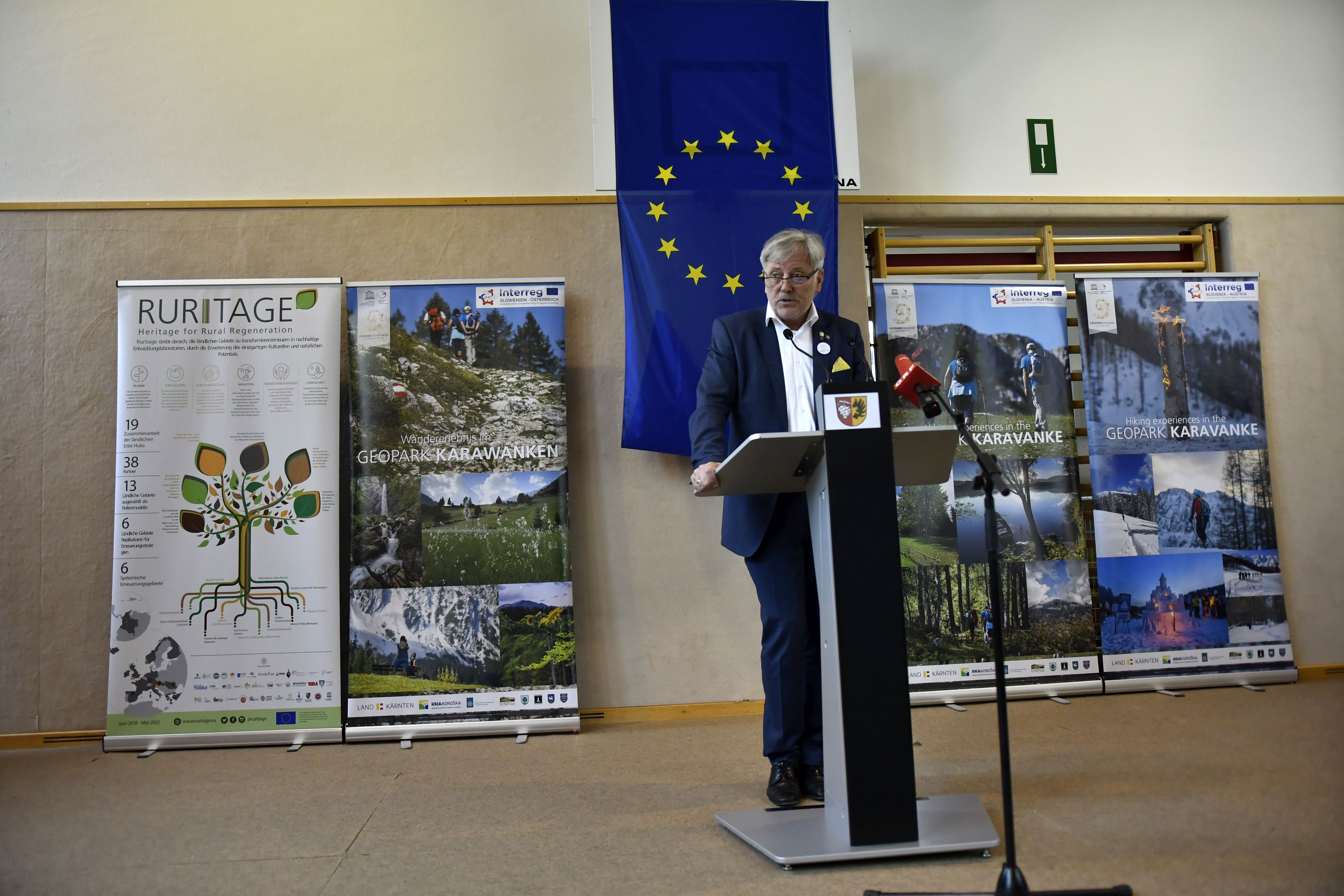 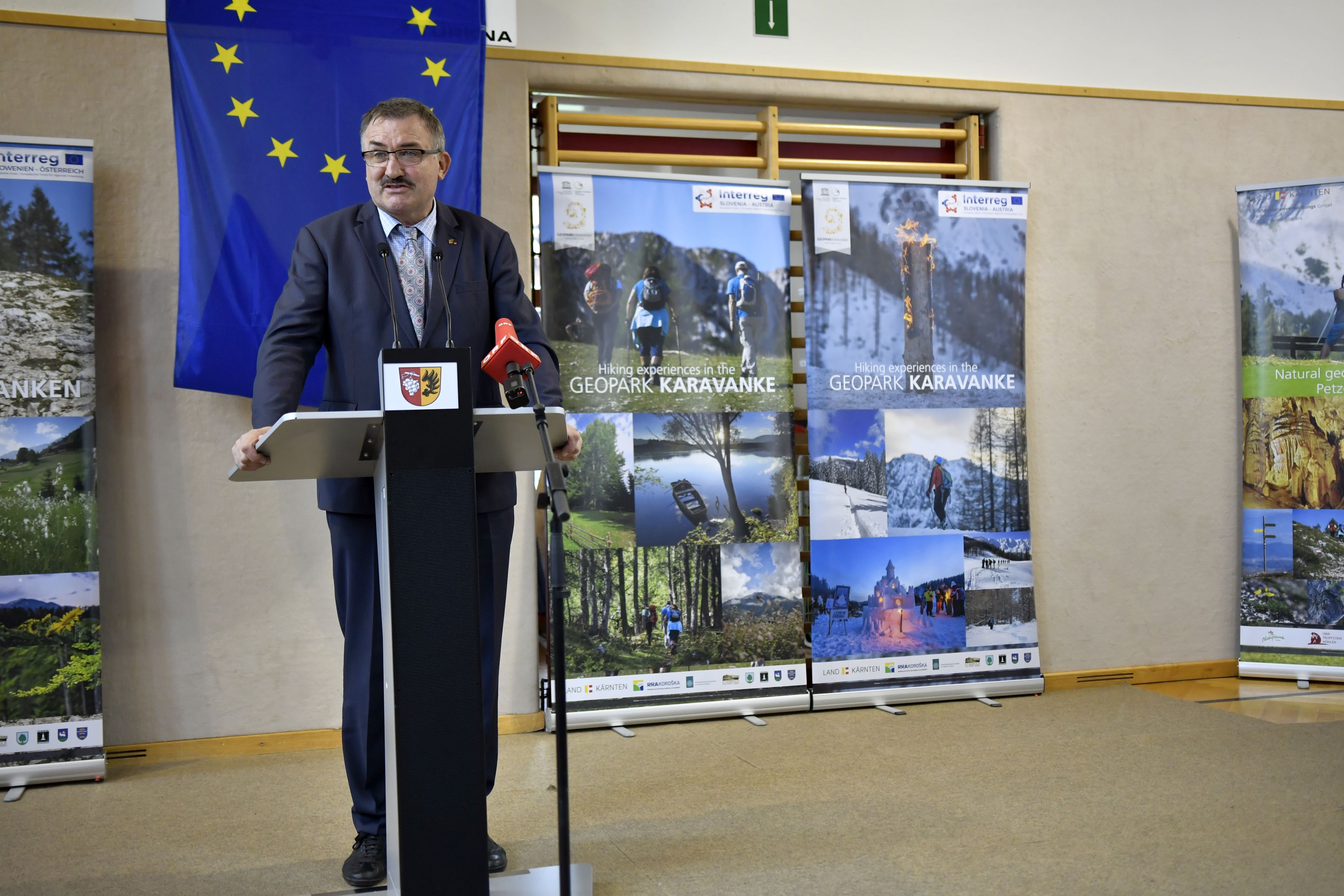 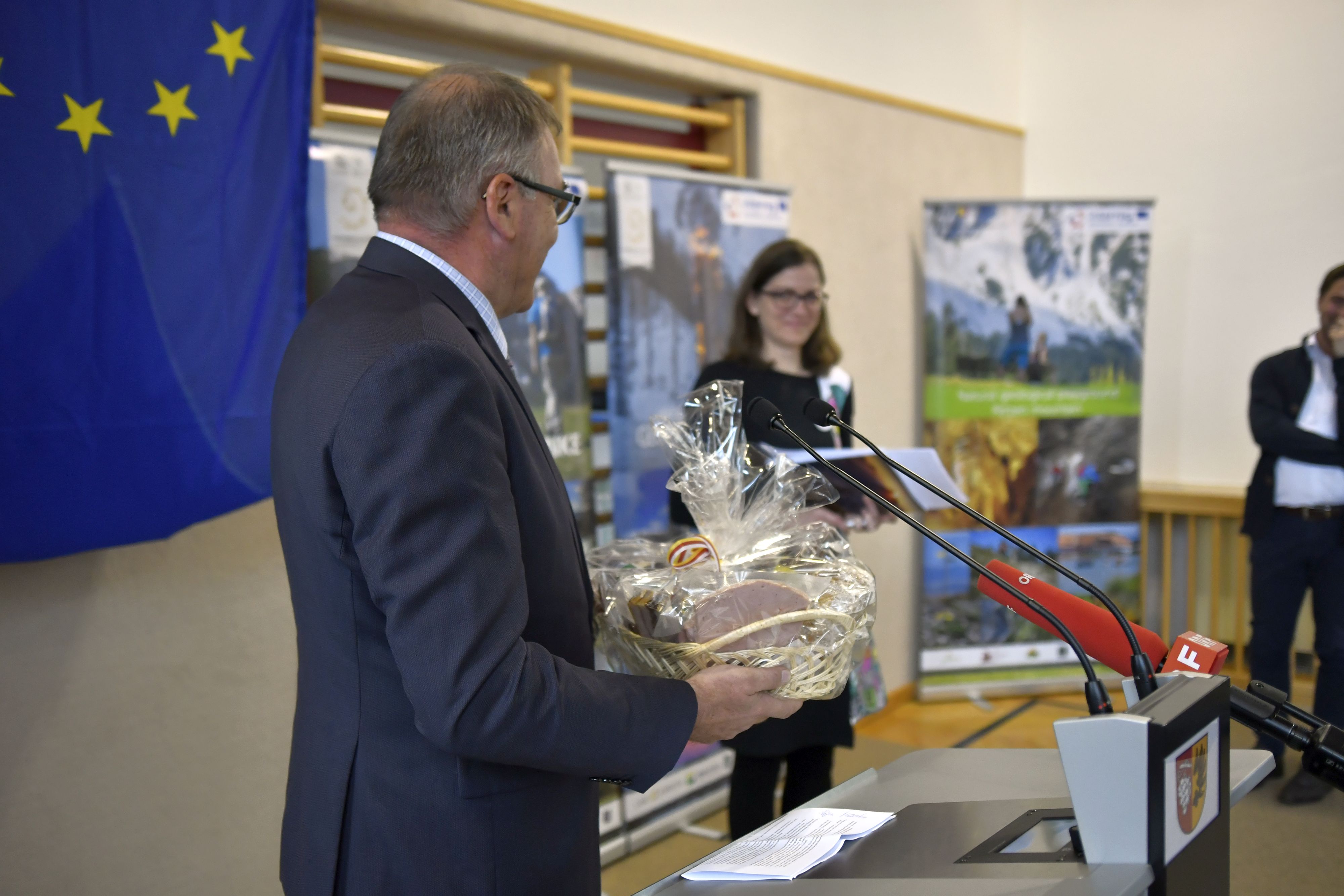 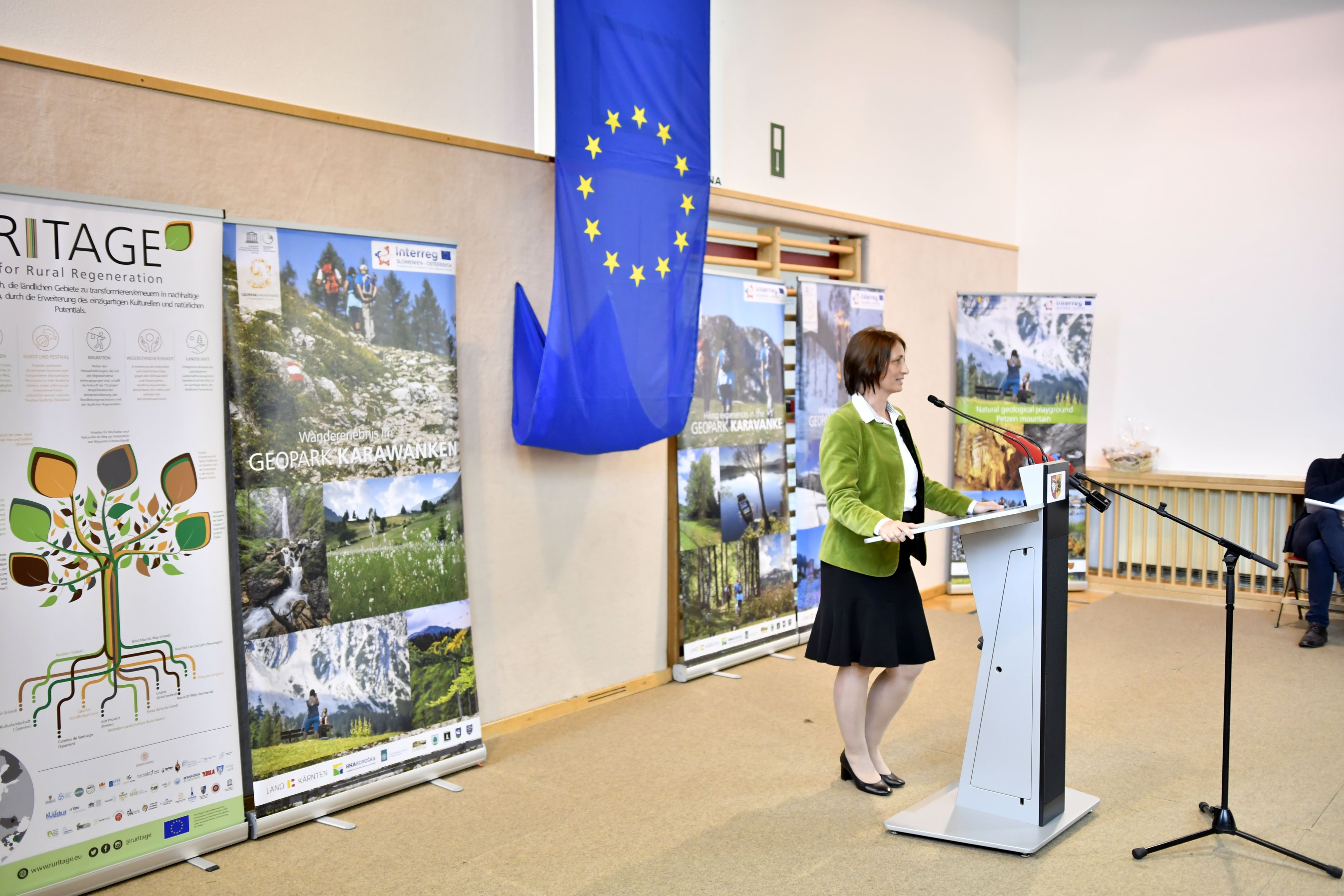 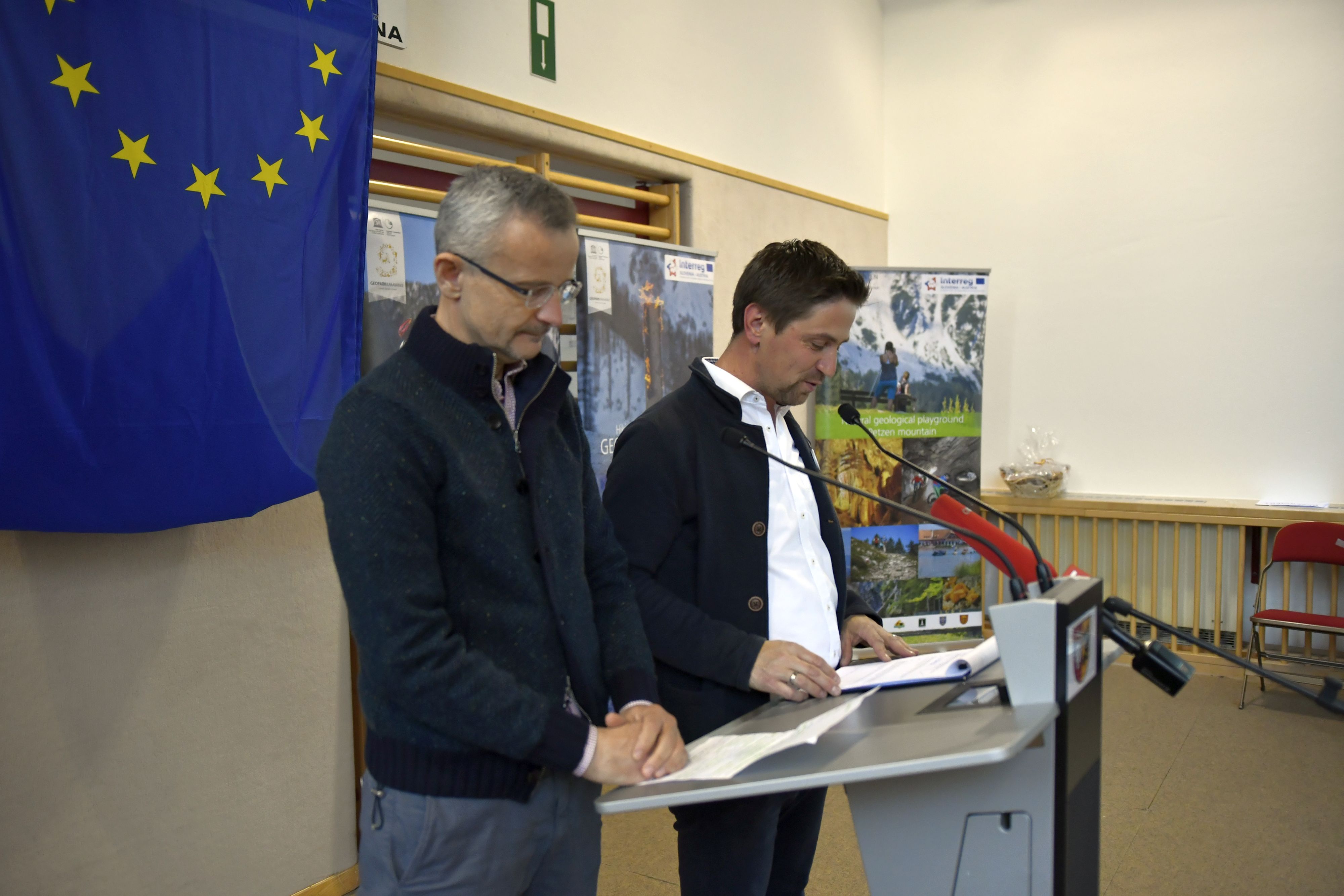 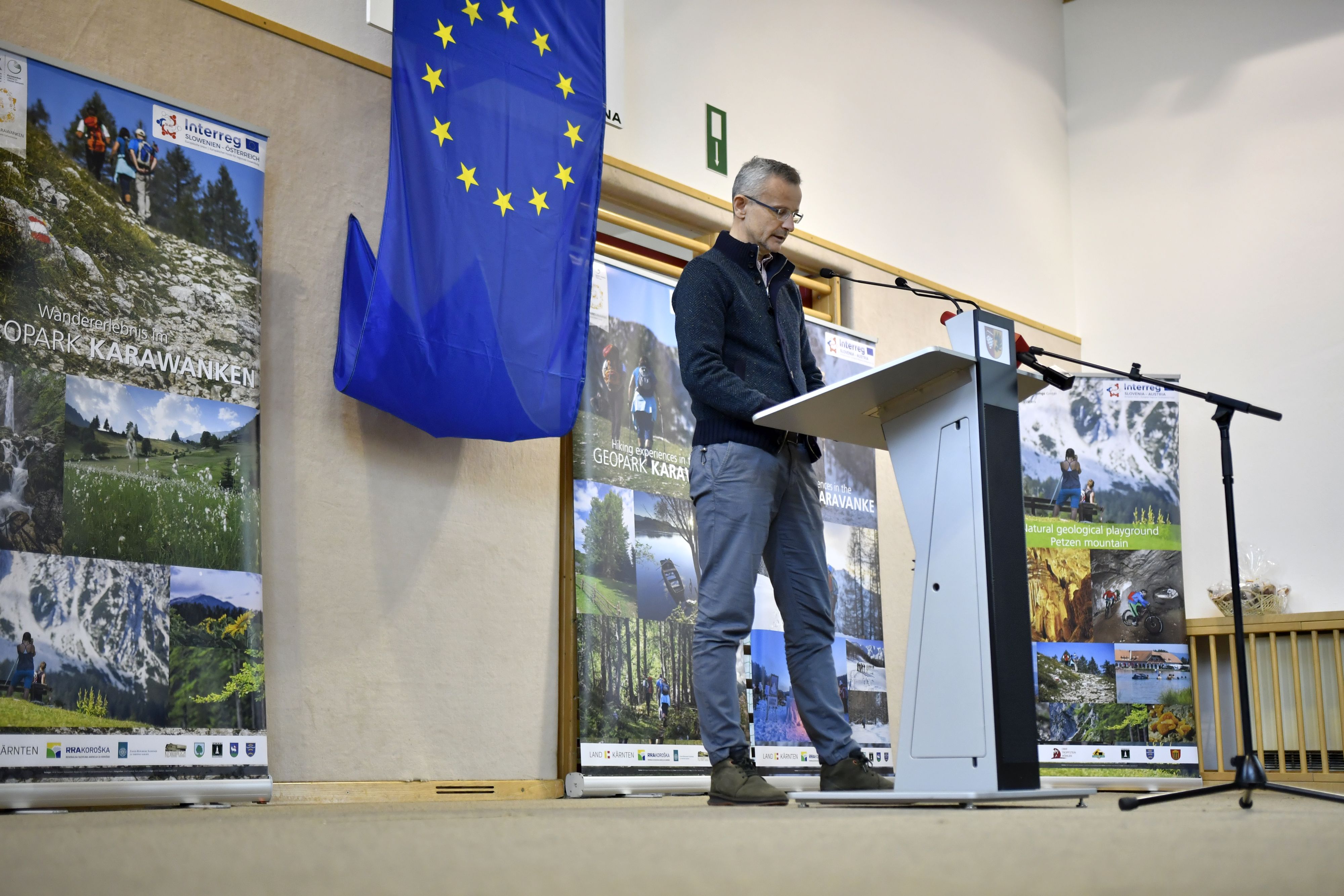 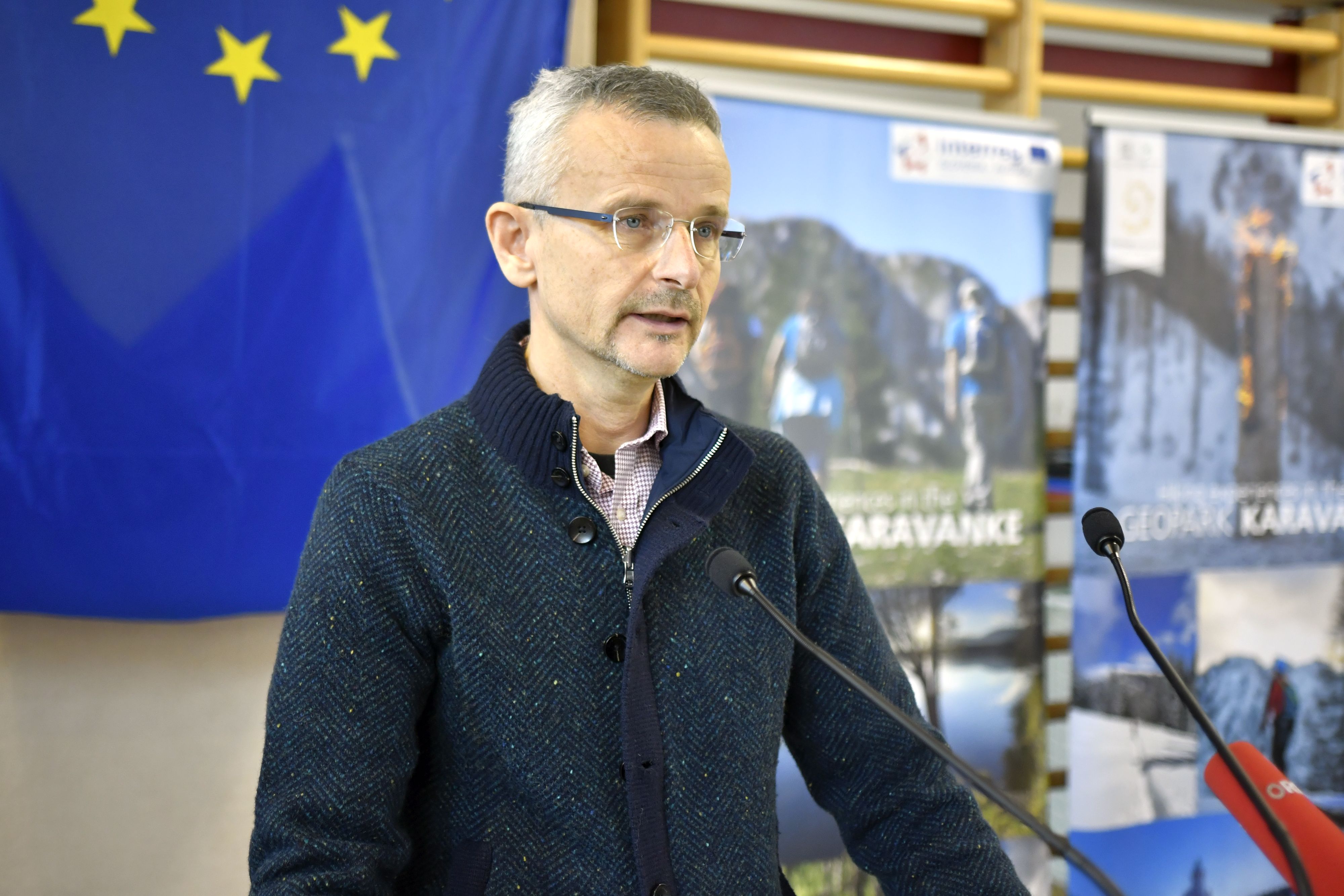 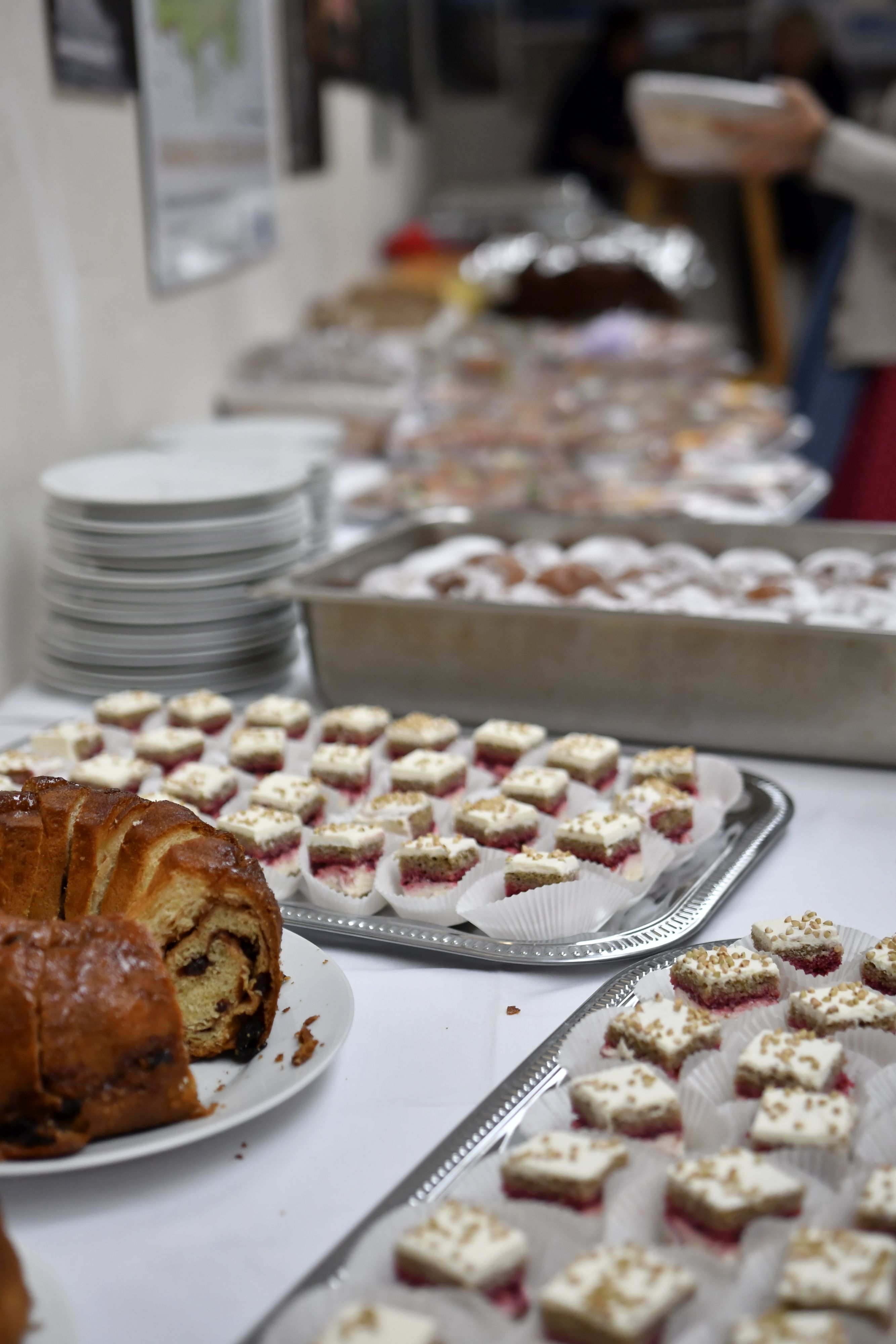 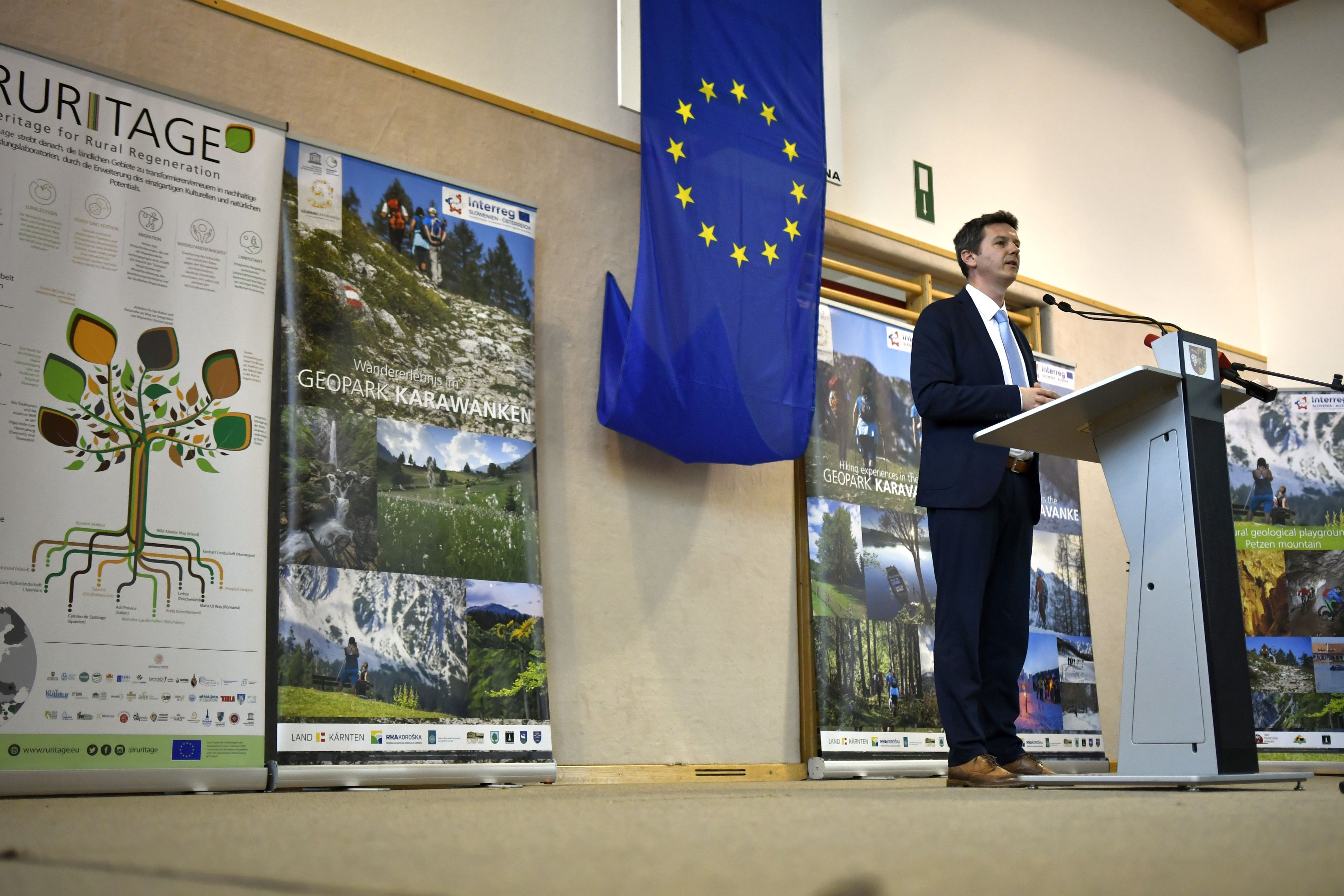 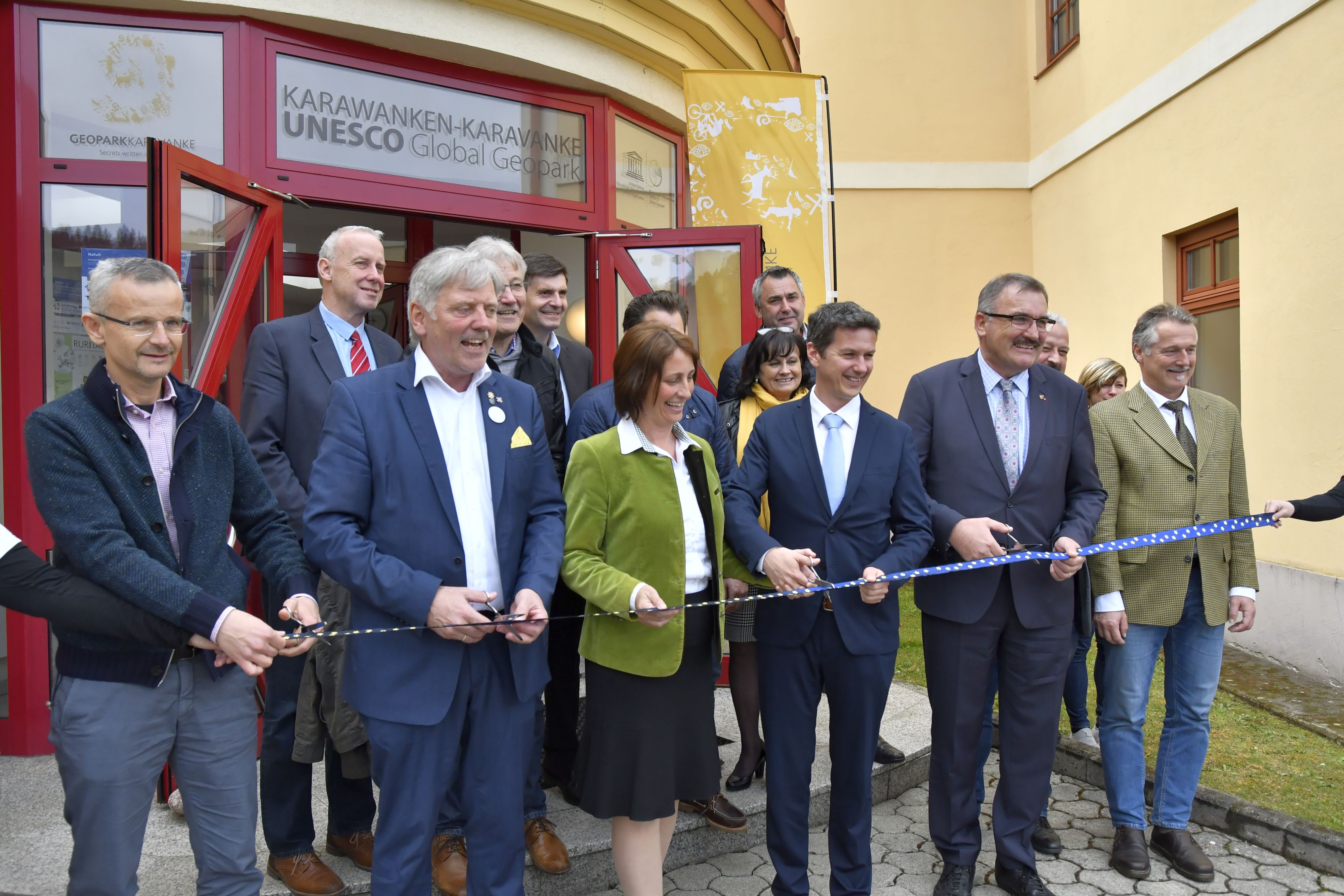 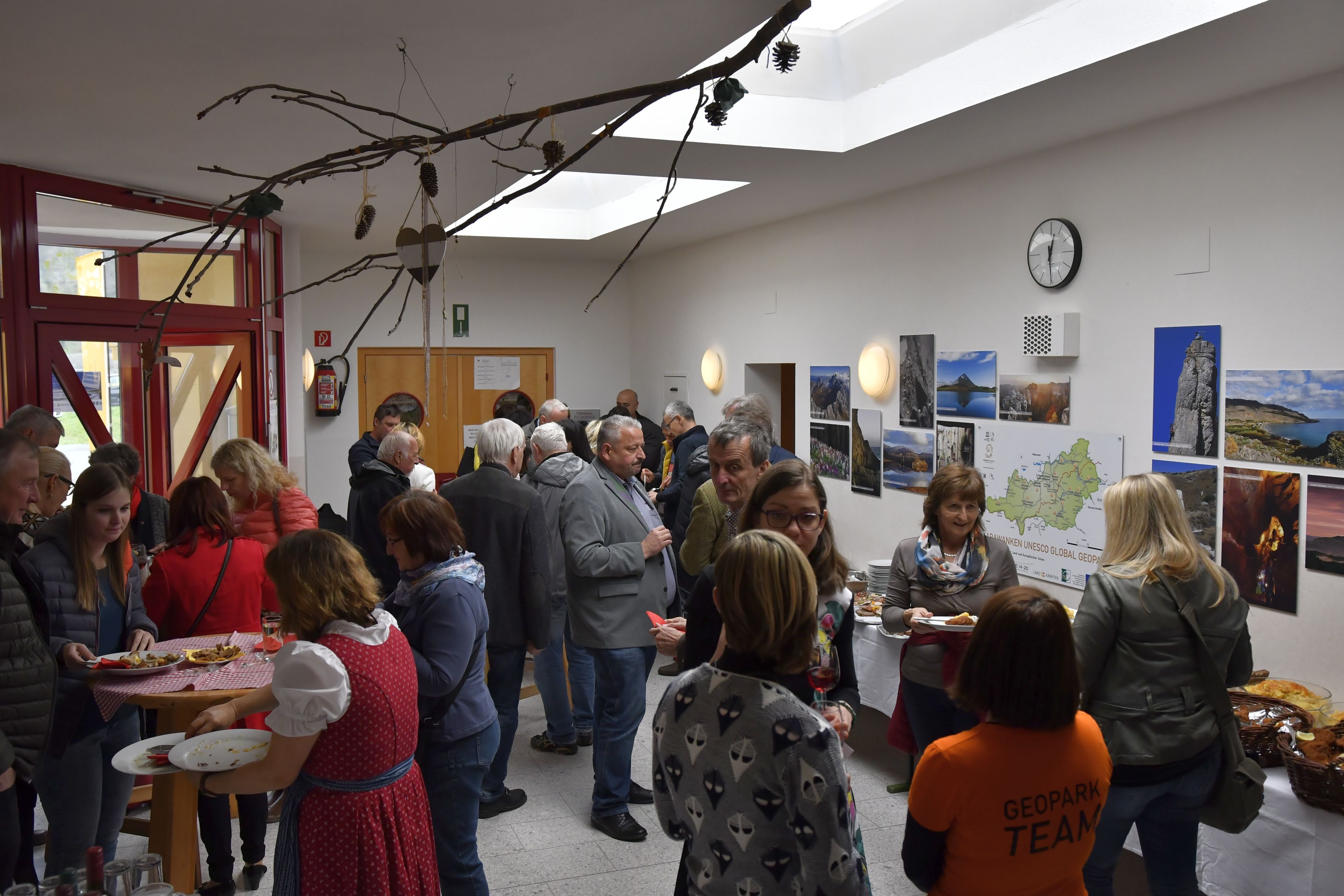