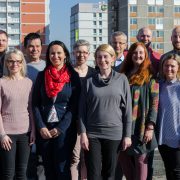 Today’s international meeting was attended by representatives of managing authorities and joint secretariats of all four above mentioned programmes in order to exchange experience in managing cross-border cooperation programmes in the period 2014-2020. They focused on the ARACHNE risk assessment tool, the preparation of annual summaries, the use of electronic monitoring systems (eMS) and their continued use after 2020, the completion of projects/programmes for the period 2014-2020 and the preparation of the period 2021-2027.

The participants welcomed such meetings. They expressed that the experience presented is comparable and can therefore be used in practice. They expressed their wish to further exchange experiences in the field of implementation of cross-border programmes and the preparations concerning the period 2021-2027. 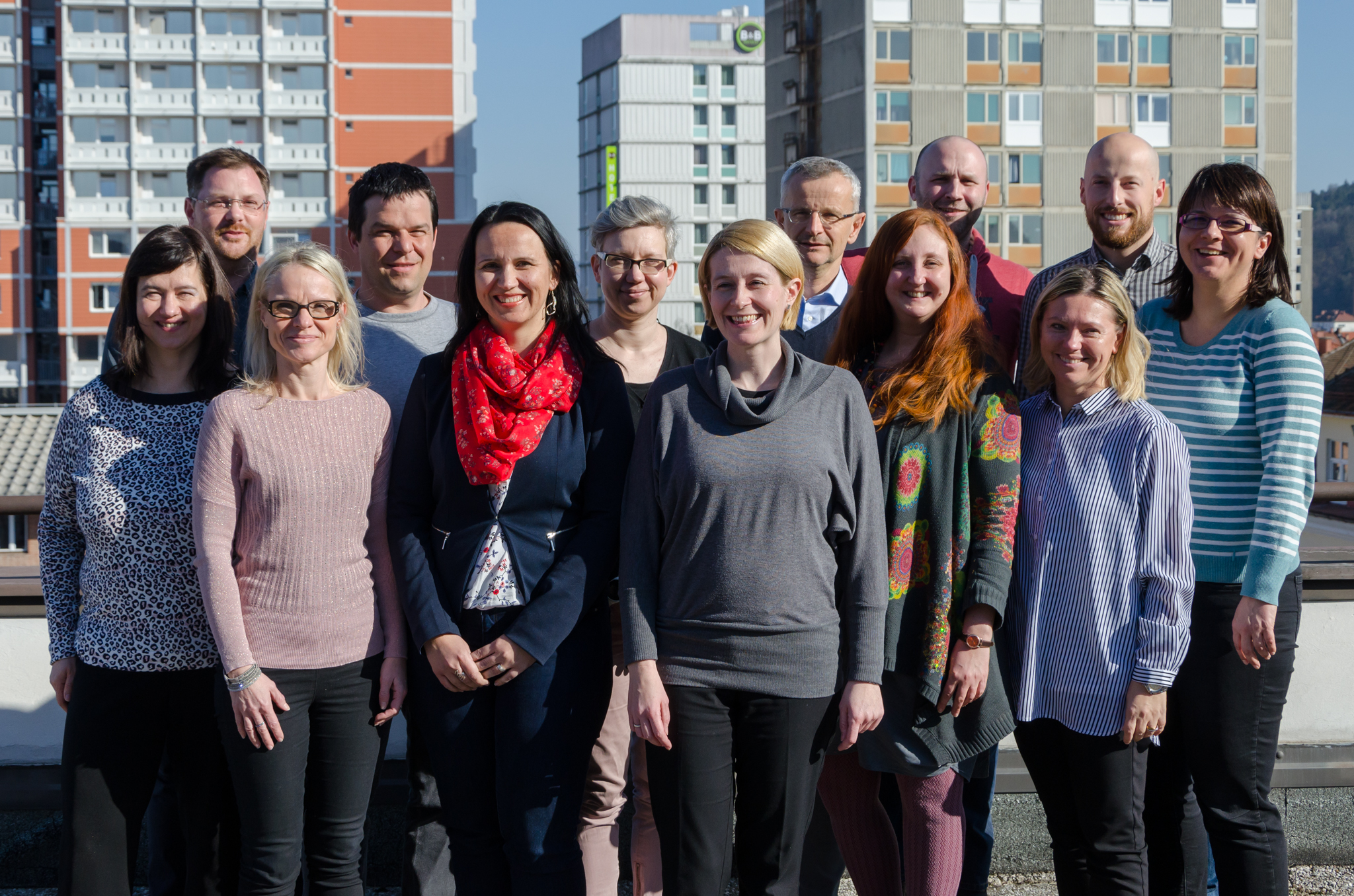 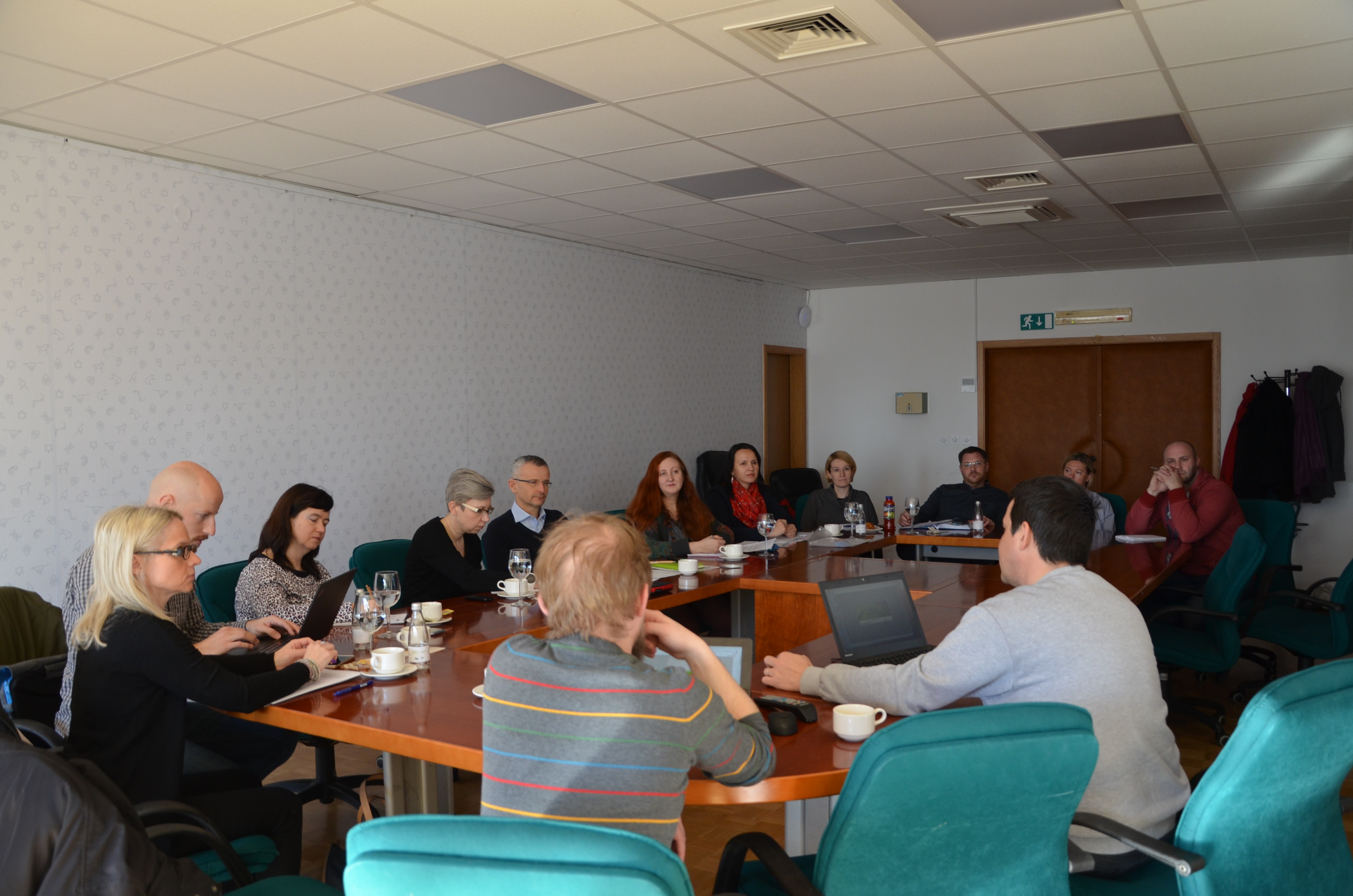 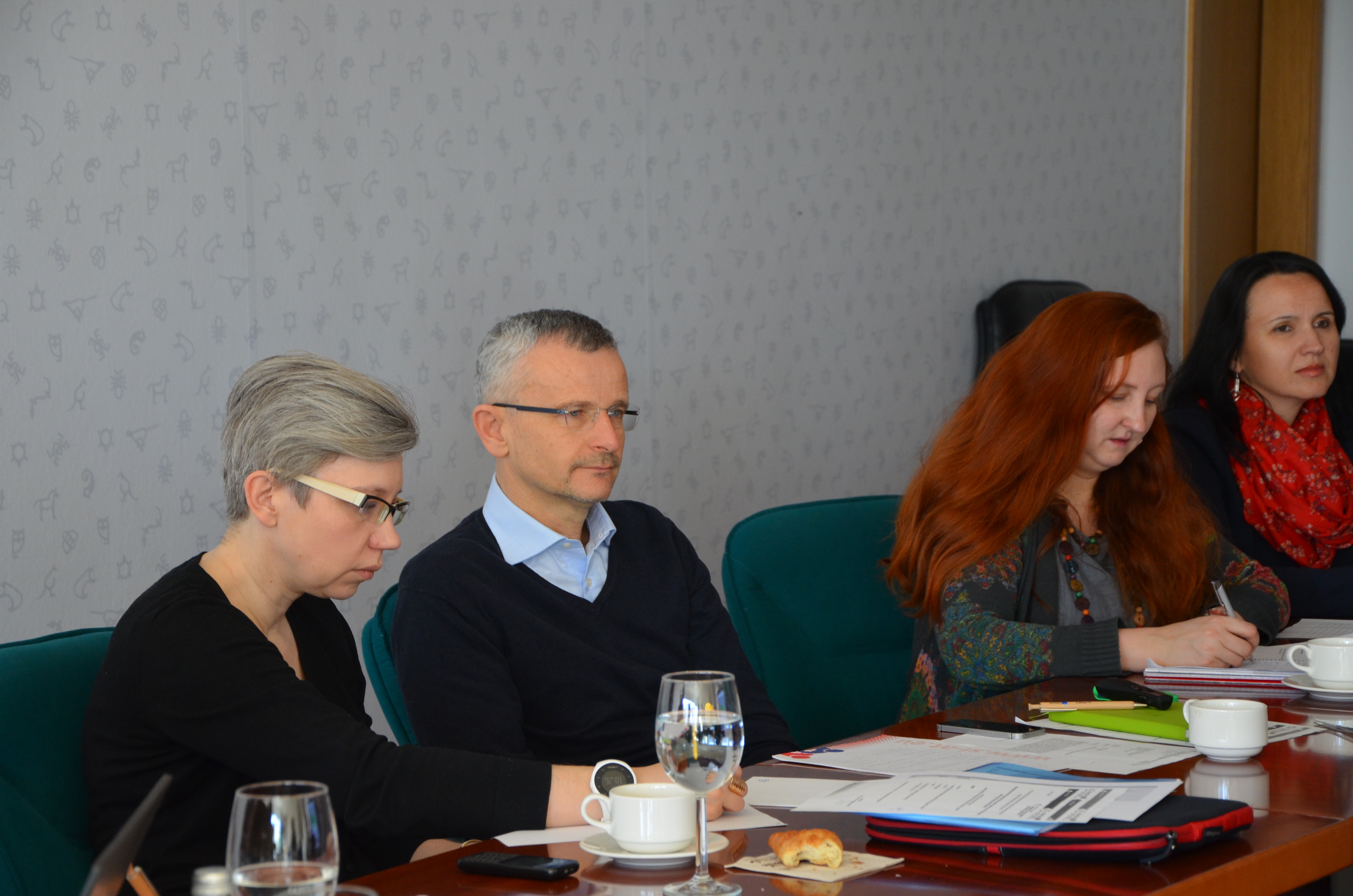 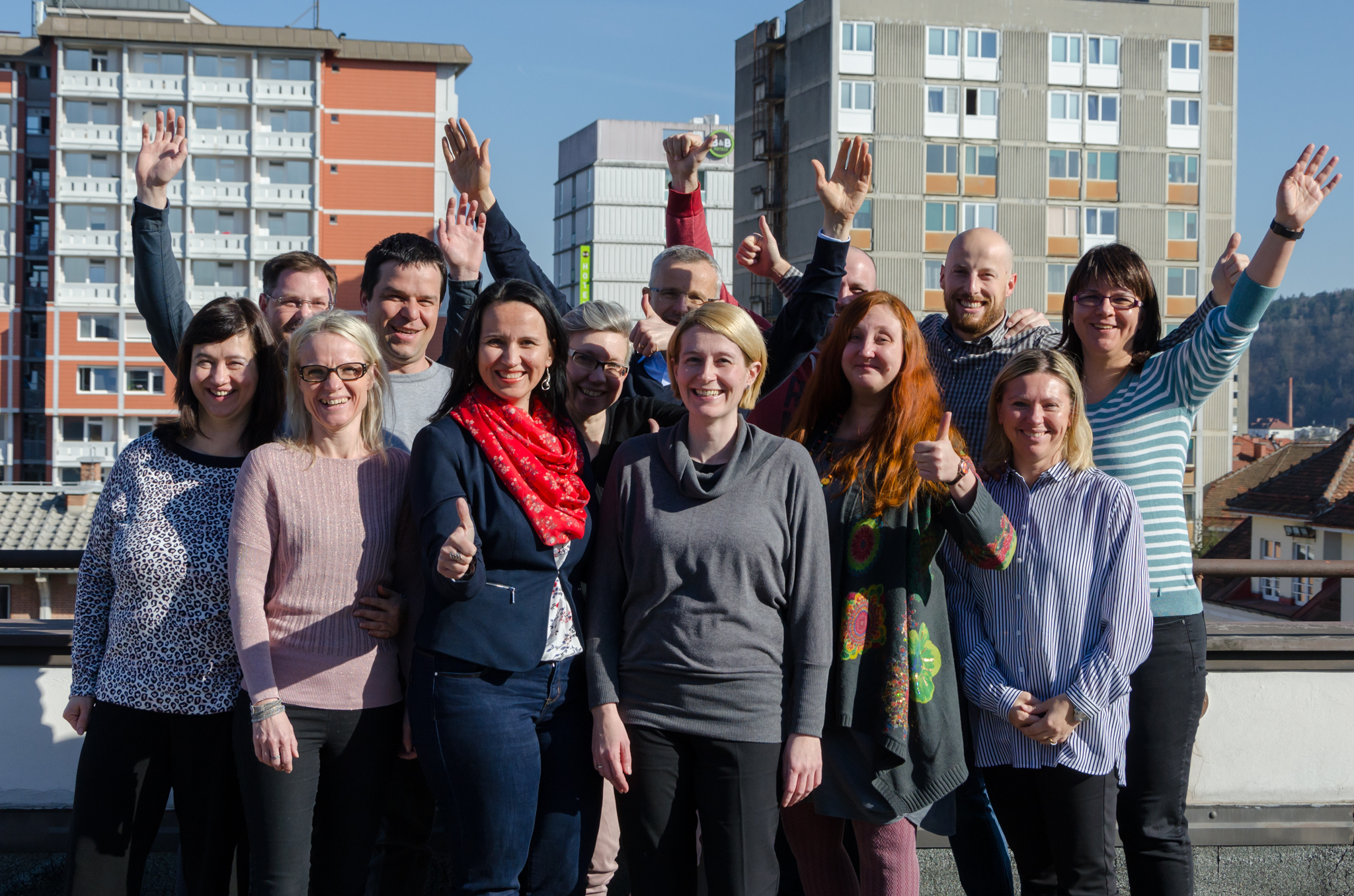 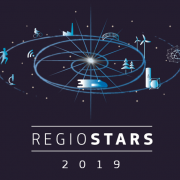 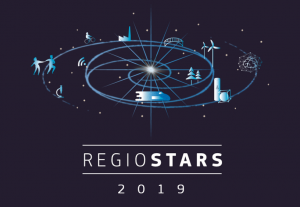 Every year, in 2019 already for the 12th time, the European Commission awards those EU-funded projects, which demonstrate excellence and new approaches in regional development. With the goal of inspiring other regions and project managers across Europe, participating projects are in the spotlight of communication activities at European level.

High-level academics will assess the submitted project applications and crown the winners. In addition, the public will decide on its own winner through a public on-line vote and award the Public choice award to one of the projects.

More details on the award categories is in the Guide for Applicants.

The Guide for Applicants provides you with all the necessary information to make your project a winner. Next to the detailed description of this year’s award categories, the eligibility and award criteria, this Guide contains a practical handbook to guide your through the process. The on-line application platform is open from 19 February until 9 May 2019. The winners in the five categories, and the winner of the public choice, will receive their well-deserved price at the festive REGIOSTARS ceremony, to take place in Brussels in October 2019. 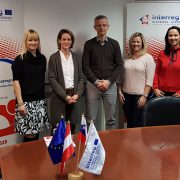 Today, on 19 February 2019, the signing of a Subsidy contract from the European Regional Development Fund (ERDF) for the cross-border rehabilitation project REHA 2030 took place in the premises of the Goverment Office for Development and European Cohesion Policy (GODC) in Maribor. 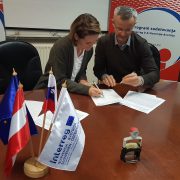 The main challenge in the programme area is demographic change, which results in a lack of opportunities for post-clinical rehabilitation for stroke patients on the Slovenian and Austrian side of the border, especially in rural areas. The main achievement of the REHA 2030 project will be a model of services, suitable for stroke patients in the aftermath of post-clinical rehabilitation at home and the development of the a necessary technology platform (REHA robot, internet platform). Particular attention will be paid to the sustainability aspect: project structures will be developed for the expansion of the project, among which REHA International Alliance will be established, in the frame of which the cooperation will continue also after the completion of the project. The EU funds thus enable the activities of post-clinical rehabilitation of stroke patients to be implemented simultaneously and in a coordinated manner in the rural part of the border area, which contributes to the development of common and lasting results and enables the concentration of knowledge among Slovene and Austrian partners. 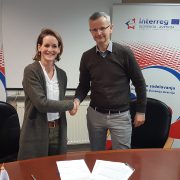 The Subsidy contract worth a bit more than EUR 660 thousand EUR ERDF was signed by the representative of the Lead Partner, dr. Christina Paril, and Dimitrij Pur, Head of the Managing Authority. Representatives of the cooperation programme were also present.

In the frame oft he programme, 95% of all available funds are contracted, which makes it one of the more successful at EU level. Information on the approved projects is available on the following link. Pictures from the event are available in the photo gallery. 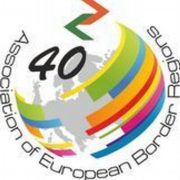 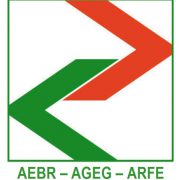 The Association of European Border Regions (AEBR) has just opened a new call for proposals open until 15th March, addressing public authorities and cross-border structures of border regions in the EU and EFTA countries.

The aim is to identify further border obstacles of legal and administrative nature to allow for the development of innovative proposals in order to strengthen cross-border cooperation.

The 2nd call for proposals can be found here: https://ec.europa.eu/futurium/en/pilot-projects/2nd-b-solutions-call-proposals-until-15-march

To know more about b-solutions, visit the website: https://www.b-solutionsproject.com/

Should you have identified such an obstacle and if you would like to share it and explore possible solutions, get in contact with the b-solutions’ team at b-solutions@aebr.eu 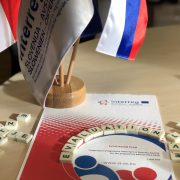 The Government Office for Development and European Cohesion Policy has published a public tender for the selection of an external expert for the evaluation of efficiency and effectiveness and the impact of the Cooperation Programme Interreg V-A Slovenia-Austria 2014-2020.

The subject of the public procurment is the implementation of three evaluations aimed at evaluating the relevance, efficiency, effectiveness, sustainability and impact of the results as well as effects of the programme.

The public tender in Slovenian language is published on the Slovenian Public Procurement Portal at the following link: https://www.enarocanje.si/Obrazci/?id_obrazec=297058.

In case of discrepancies between the Slovenian and German texts of the tender documentation, the original documentation in Slovenian language is binding.

The deadline for the submission of offers is 4 March 2019 at noon. 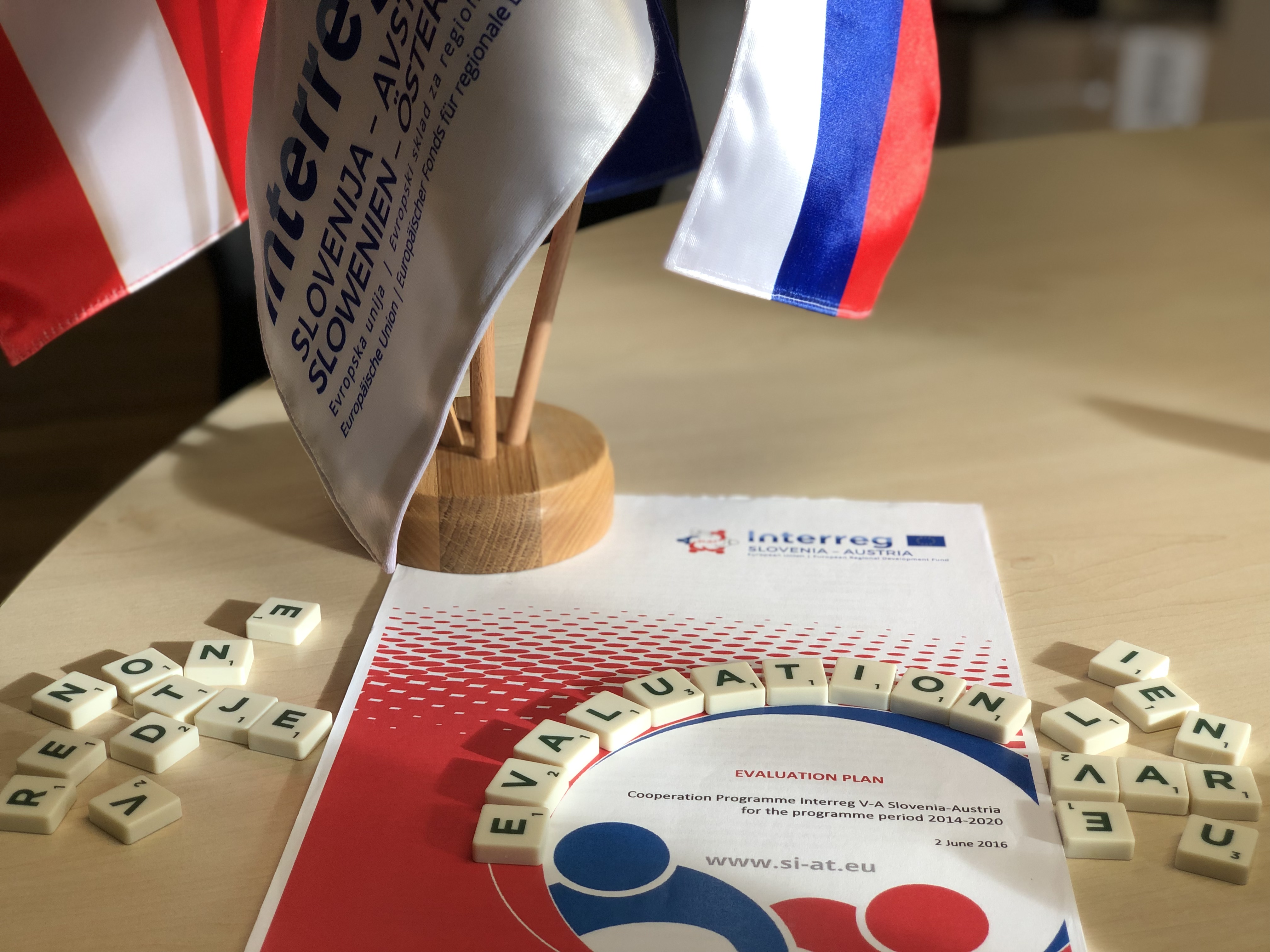