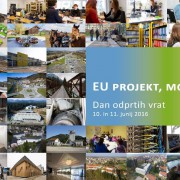 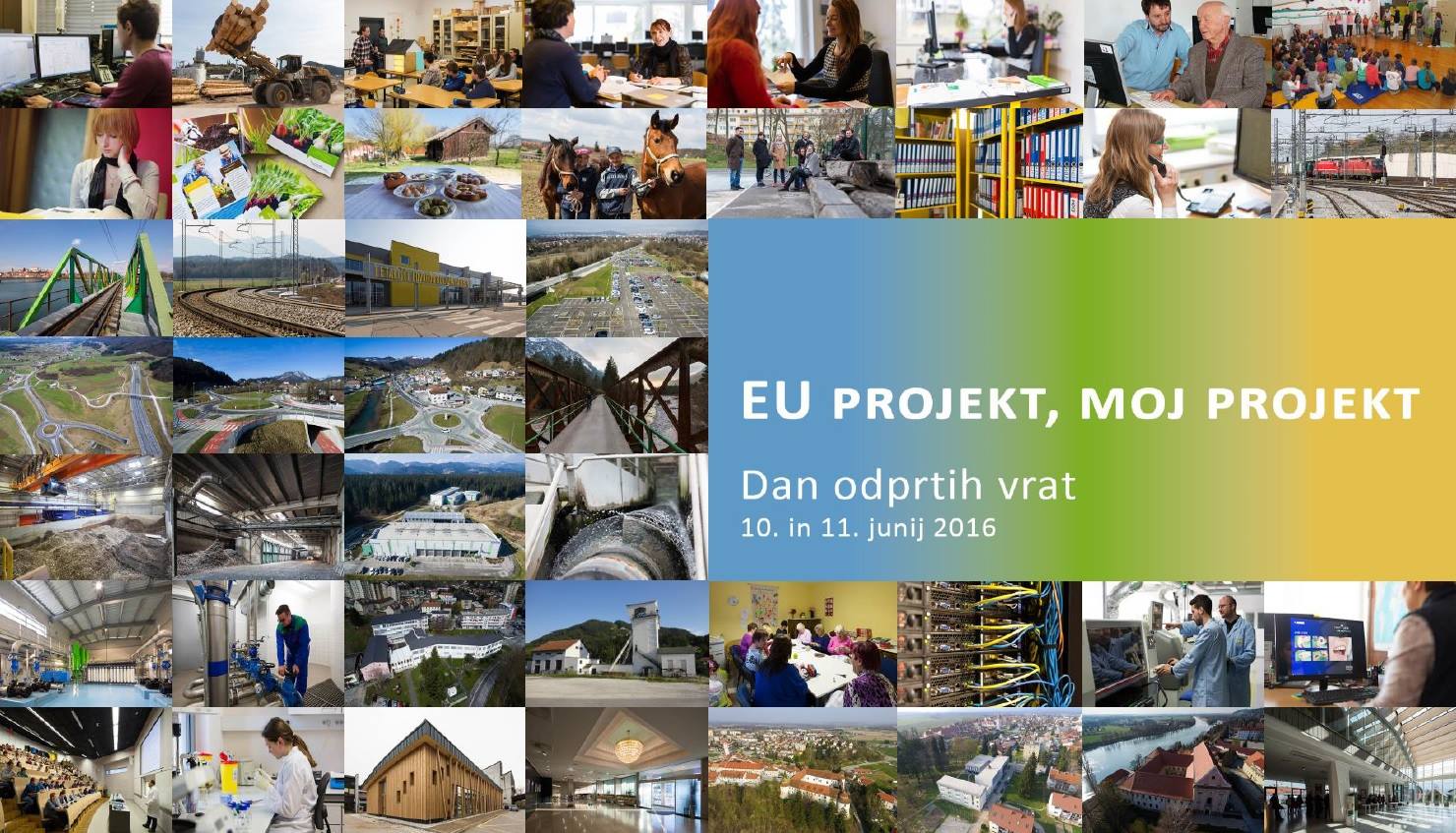 Did you know that in the last years with the help of funding from the European Regional Development Fund, European Social Fund or the Cohesion Fund of the European Union thousands of projects have been implemented? Have you heard that Slovenia is in this regard among the more successful Member States? That it is on 4th place? Since joining the EU, over 5,000 projects have been supported with EU funds in our country, among them there are also several cross-border projects implemented within the Operational Programme Slovenia-Austria 2007-2013.

The Government Office for Development and European Cohesion Policy started the campaign »EU project, my project 2016«, under which a voting for projects that will be presented to the public on 10 and 11 June 2016 in the frame of the Open Days »EU project, my project 2016« takes place. Among the proposed are also projects of the Operational Programme Slovenia-Austria, which were implemented in the programme period 2007-2013. Please vote for one of the (our) projects under THIS LINK until 13th May 2016 and share the information! 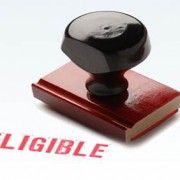 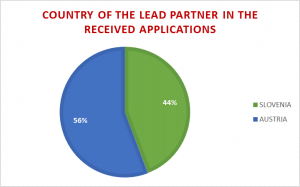 On Friday, 12 February 2016, the first deadline for the submission of project applications in the frame of the Open Call for Proposals ended. Until the closure of the deadline, 52 project applications were submitted. The result of the administrative check, which was performed and finished in the past weeks, are 30 projects that comply with the administrative and eligibility criteria. Those 32 projects are now subject of the quality assessment.

Since the projects which did not pass the administrative and eligibility check have the possibility to submit the revised application again, we would like to inform you that the next deadline for the submission of project applications is foreseen in July 2016.