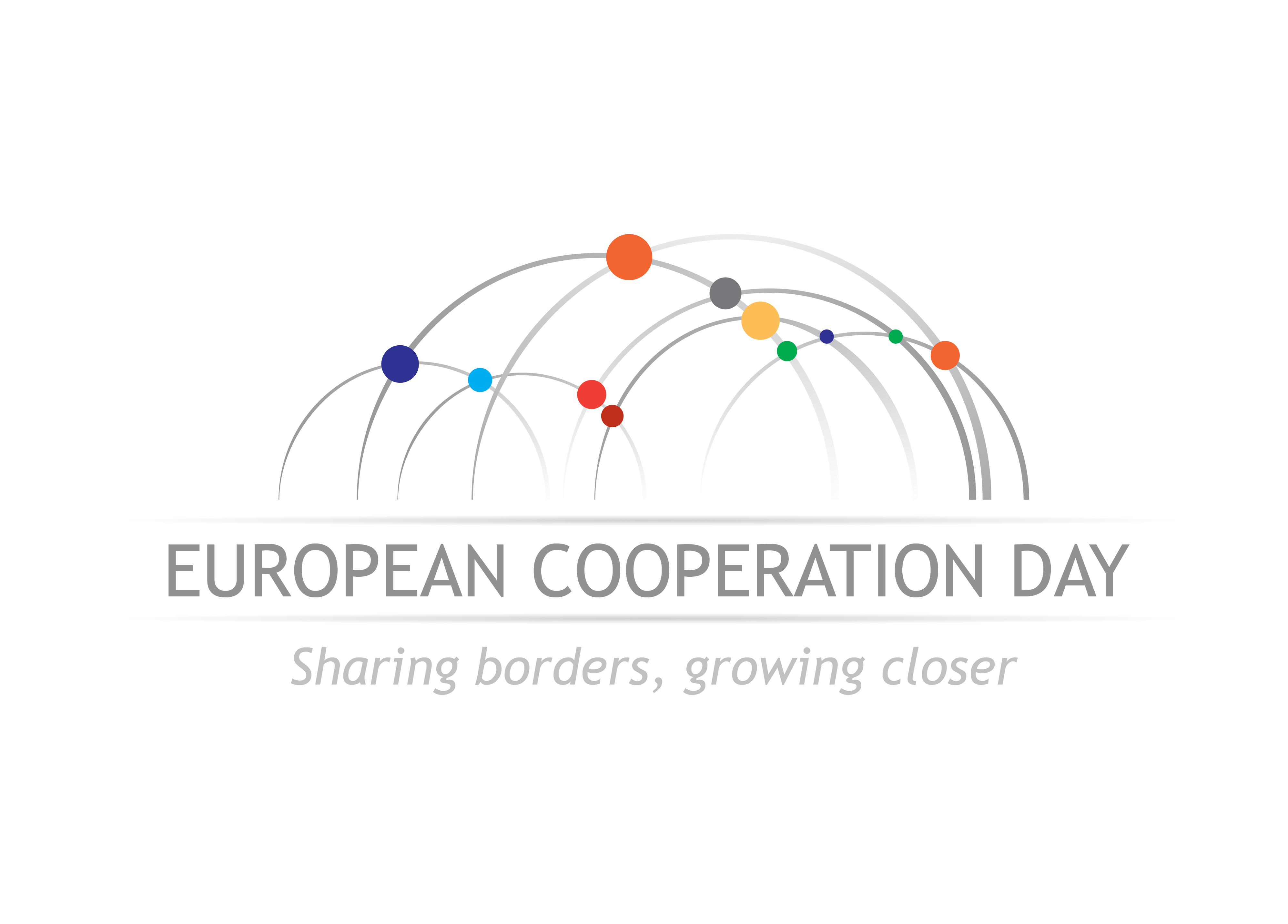 The Ministry of Economic Development and Technology (MEDT) acting as Managing Authority of three cross-border cooperation programmes: OP Slovenia – Austria 2007-2013, OP Slovenia – Hungary 2007-2013 and OP IPA Slovenia – Croatia 2007-2013, will on 19 September 2013 in the frame of the European Cooperation Day 2013 organize a joint event for the promotion of the programmes and the projects which are implemented within them. Therefore you are kindly invited to join us on 19 September 2013 at 9.00 a.m. in the premises of the Hotel Arena, Pot k mlinu 57, SI-2000 Maribor. After the official opening of the event the organized bus ride to the projects within the programme area will follow. The Film on the European Cooperation Day 2013